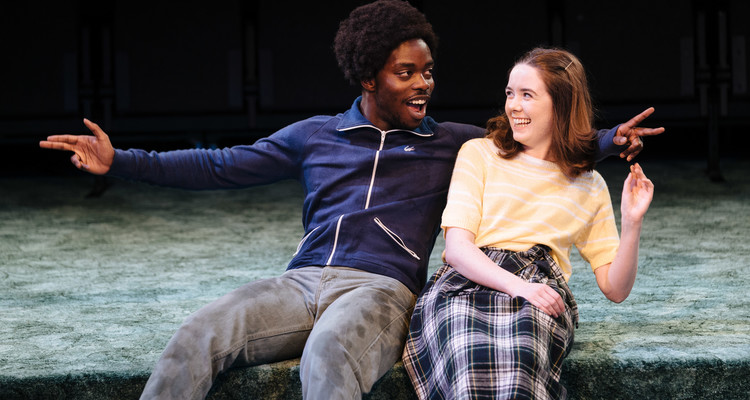 Nurtured in Chiswick, making their mark in the World (Part 1)

In 2014 Jonathan Ajayi left Chiswick 6th Form with a dream of becoming an actor. The following year he was offered a place at Bristol Old Vic Drama School & LAMDA. He chose to stay in London and the talent we saw in him here just grew through his focus and determination. In his final year at LAMDA he was offered a part in the Young Vic’s production of The Brothers Size. The drama school were happy for him to take the job and he won critical acclaim for his fine performance.

He graduated last year and apart from making his own short films he will soon be seen in the BBC’ adaptation of Malorie Blackman’s ‘Noughts & Crosses’.

Jonathan is currently performing in ‘Strange Fruit’ at The Bush Theatre until 27th July. Once again he has garnered many excellent reviews from the press.