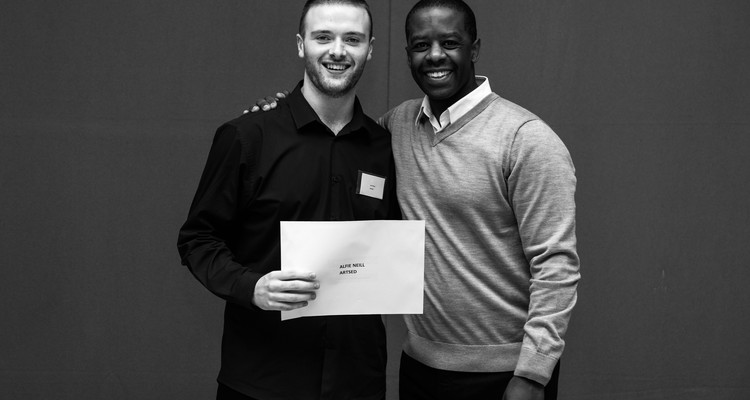 Nurtured in Chiswick, making their mark in the World (Part 2)

Alfie Neill left Chiswick in 2017 securing a place at Arts Educational Drama School. This, in itself, was an indication of the talent that he has as Drama Schools rarely admit students onto the undergraduate course straight from school. Alfie has gone from strength to strength. Having lost a relative in Grenfell Tower he developed a piece to tell their story. This then led him to collaborate with the Lyric Hammersmith to present an Open Mic night bringing together residents, fire fighters and professional performers for the fund raiser. About to finish his second year he has once again been selected in recognition of his skills. He is one of this year’s recipients of the Lilian Baylis Awards for acting, the accolades given to London’s most promising second year drama students.