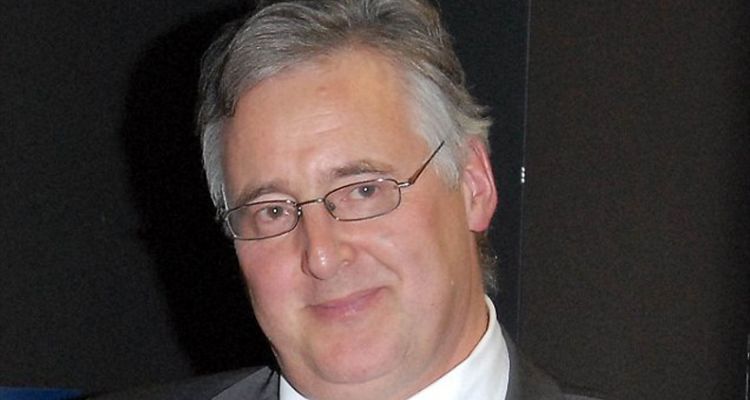 Chiswick School Mentioned in The House of Lords

Chiswick School Mentioned in The House of Lords

Fatima-Zahra Y, Year 13 Politics student said: "It was fantastic to meet Viscount Stansgate because it opened my eyes to a whole new perspective on British politics. The insight he gave me led me to appreciate the value of the House of Lords in a way I hadn't before and made me even more excited to study Politics at university!"

Fatima has in fact just accepted an offer to read Human, Social and Political Sciences at the University of Cambridge. She will join a number of other Chiswick Sixth Form students who will be continuing their studies at Oxbridge.

Following on from Stephen Benn’s visit, and as a result of an upcoming debate in the House about reducing the voting age to 16, Stephen sent our students the Bill to read and a survey to complete in order to share their views. Many of our students took part and although there were some on both sides of the debate, two thirds were in favour. Stephen was arguing in favour of the Bill and we were thrilled to be mentioned in the House of Lords with several of our students' views quoted in his speech, saying 'it is very important that their voices be heard'.

Miss Nonnenmacher, Curriculum Area Leader for Humanities said “I was immensely proud to see our A Level students participate so fully in the parliamentary process. As a school and as a Politics department, we have always encouraged our students to be active citizens and this was a fantastic reward for them. Their enthusiasm about the political process and their own role within it has exploded since Viscount Stansgate's speech and we are looking forward to harnessing that in lessons! We are truly grateful to Stephen Benn for his efforts in bringing Parliament closer to our students and taking their voices into the House of Lords.”

Somah S, Year 12 Politics student said: “It was nice to have someone with real authority come and ask us for our opinion, especially because it is our future being affected and we don't get many opportunities like this. It was brilliant to be able to see exactly what we said being passed on."