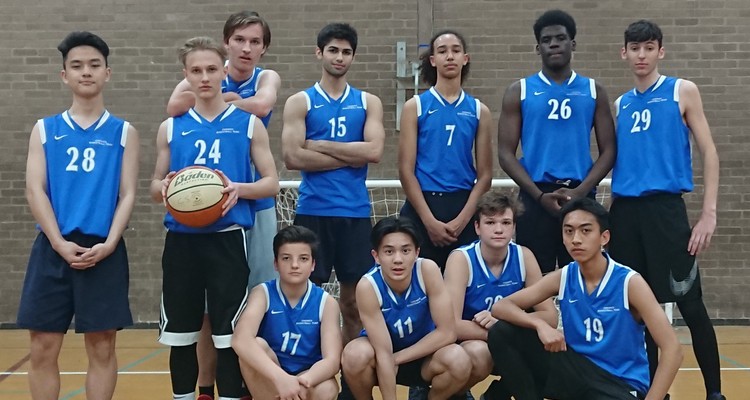 The year 11 basketball team had a fantastic win against Lampton on Friday. They beat the basketball specialist school 42 -21.

The Junior girls after a 2-1 win at home to Gumley. The girls were faced with a challenge from Gumley who went 1-0 up within the first couple of minutes. However the girls were resilient and determined to not give up which resulted in an equalising goal followed by a second goal to secure a win.

The year 7’s had a mixed results during their recent netball matches losing to river A team, but winning against Rivers B team. The girls did really well despite the awful weather conditions.