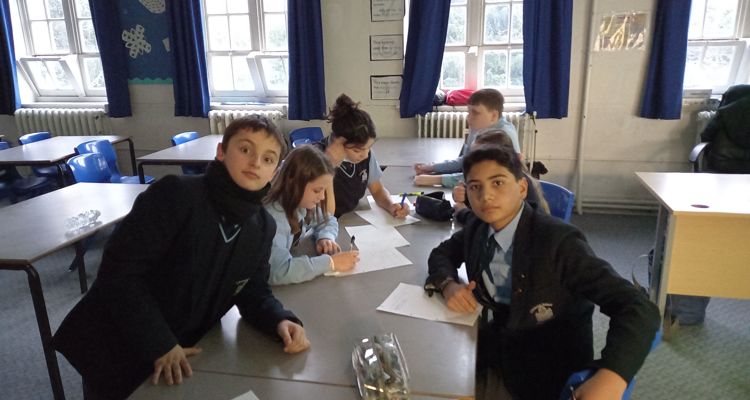 On 25th January, our Chiswick Debate Club competed in round one of the regional Debate Mate championships. The students were up against some very articulate teams from schools across London and Essex and were given tough political motions to debate under pressure. However, they took on the challenge and ended up winning both debates! A huge well-done to Sophie D, Ayat G, Jamie H, Amelie A, Logan Samuel K and Alexsandar V. We are looking forward to the release of the Regional Leaderboard in a few weeks and to hopefully going on to compete in the Nationals!