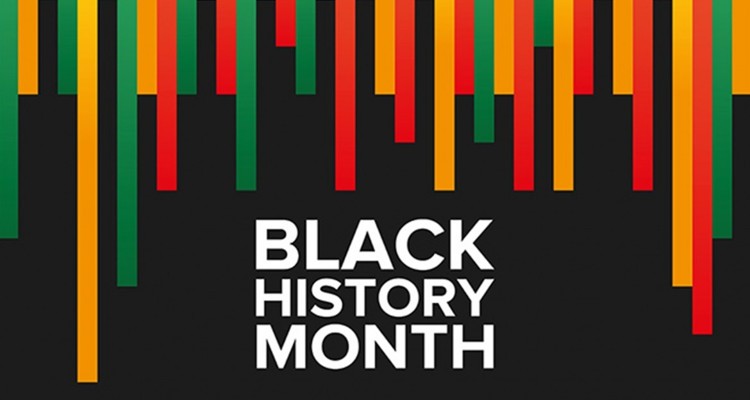 It has always been a bit of a mystery,

Because it was always about the British rule,

So lets go back,

And find out more,

About the people who are black,

Who have opened the door,

Was a young boy,

Who has a sad story to tell,

It was racist gang,

That killed this young man,

And ended his life with a knife.

Despite racism he hasn't got a fault,

The fastest sprinter that we know,

Quicker than a lightning bolt and so,

And now he holds a lot of fame,

And others hope to be the same,

Has earned the nickname of lightning bolt.

Is an author with many fans,

She writes about all sorts - hacking and organ-transplants,

She personally said that the key is perseverance,

She applied to Goldsmith college,

But her teachers thought she didn't have enough knowledge,

She said that "I'll never stop writing. I hope that when I drop dead, I am found at my computer or at least with a pen in my hand".

She refused to play what they said was the black peoples parts,

To give up their seat,

To any white person they meet,

When they said white people had to go first,

That's when she was about to burst,

She refused and said no,

So off to jail she had to go.

And our colour not be,

The things we see.

There is only one month that celebrates us

Why can’t we be equal

Without all this fuss

Making a change in the past

Who had to go through a lot of stuff

From culture to religion

To the colour of our skin

We love how we are

Proud to be part of history,

Proud to be just me,

Proud to be part of  a diverse family tree.

Proud to be part of a unique culture,

Full of brightness and love,

Proud to be part of  an empowering movement,

Which raised our spirits and gave us hope.

Proud to be strong,

Even when things got dark.

The glimmer of optimism,

Shone across the world .

I am just Proud to Be.